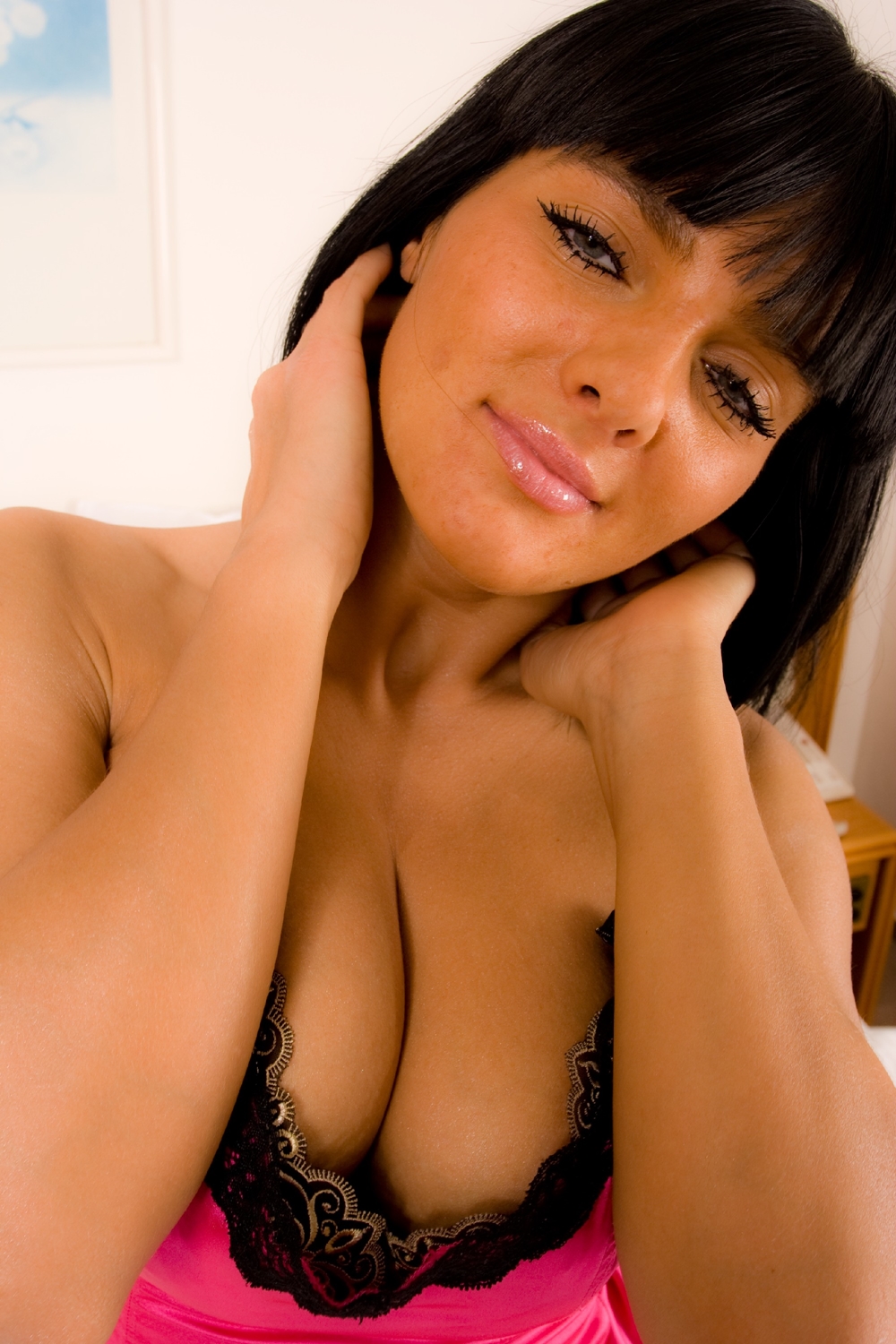 Like the Prince paraphrase? *giggle* Anyway, I engaged in a conversation thread on Twitter recently where fans of ballbusting were opining about the reaction some women have to kicking, kneeing, or punching men in the balls. They seemed to be aroused by the mirth and derisive mean-spiritedness they’ve encountered or about which they fantasize.

I know it seems counterintuitive; the prospect of taking a blow to the balls has to be close to the top of the list of casual misfortunes the average man dreads. But it’s true: some enjoy having their balls assaulted. That shouldn’t be news to those of you who are fans of milder forms of cbt.

Some simply enjoy the idea of a woman gleaning enjoyment from abusing their balls. I entertain a not insignificant number of sessions that involve this fantasy.

And while the law of the land of Goddess Rachel’s kink play remains safe(r), sane(r), and consensual, I must admit . . . in a setting where that law abides, or in a fantasy world where I can indulge My sadistic streak without restriction, I am definitely one of those women you’ll see giggling behind her hand as a man crumples to the ground in a stiff posture of agony like a stunned insect.

Why do some people enjoy ballbusting?

I may explore more at some point. But this post will be much less rigorous. I want to talk about a more lighthearted aspect of My enjoyment.

Over time, I’ve amused Myself by assigning names to the particular physical postures I’ve seen many a ballbusting subject assume before they ultimately come to rest in the side-lying stunned insect position.

Their ass shoots back, they bend at the waist, and cup both hands over their bits. It brings to mind closing the barn door after the horse has already escaped. It’s as if some part of their brain thinks they can dodge the offending foot or knee or fist after the fact, like if they tuck it back far enough, they can make the abuse that’s already occurred go away. It also reminds me of the position some sissies assume when they’re trying to achieve a flat front in their panties. A willful emasculation.  Sissies feminize with a tuck, and I emasculate with my foot (usually).

This is self explanatory. In different settings, like in the military, for example, when a group is called together to hear instruction or when a fellow is simply taking a rest, he’ll drop to one knee. Aside from the requisite cradling of the bits, the ballbusted looks like he’s taking a moment to contemplate the choices and perverted impulses that brought them to this fate. But it only lasts for a moment. Then the stunned insect position.

While this may simply be a function of the pain being so great that their knees buckle, the abrupt, straight-down ass drop of it makes it singular and amusing enough to be noted. Also, the squat often comes with its own transition to the side-resting stunned insect position that I call “the flipped turtle”. From the squat, they roll back onto their spine, knees bent and spread apart like a turtle that’s somehow found itself flipped over and laying shell-down. The knees are apart no doubt to avoid exacerbating the trauma by squeezing their offended nuts with their own thighs. Then, it’s the roll to the side. *giggle*

Ballbusting boys generally assume a patented position: feet spread a bit more than shoulder width, knees bent slightly, hands behind their head. Then in sails, say, the pointed toe of My cobalt blue ball-kicking heels, the hands come down, and before cupping the bits, they stagger a few steps. Sometimes straight forward, sometimes in a drunken diagonal, before crashing to the ground.

I always think staggerers must have tried to convince themselves before the blow that they could take it, that they’d keep their feet, and I guess technically they manage that, at least for a few steps at least. But they all become stunned insects in the end.

It’s funny–I’m not amused when I see a guy collapse to the ground cupping himself in everyday life, like a sporting contest where he receives an errant blow. I grit my teeth and feel for him like everyone else. Context does matter. But in the context of a mean Mistress ballbusting session with a pain pet who for some reason enjoys it, I enjoy it too.

Besides, athletes don’t assume interesting positions before they acknowledge their pain.

As always, pets, to each their own. I realize this isn’t for everyone. But no one coerced you to read this post, and kink shaming isn’t welcome here. So if this isn’t for you, go in peace. Silently, I hope.

Give Me a call, and tell Me more!

P.S.:  Never skip preparation OR aftercare, no matter what your kink may be! Want to know what those may look like in terms of ballbusting and other types of CBT?  Click the pic to listen in below!