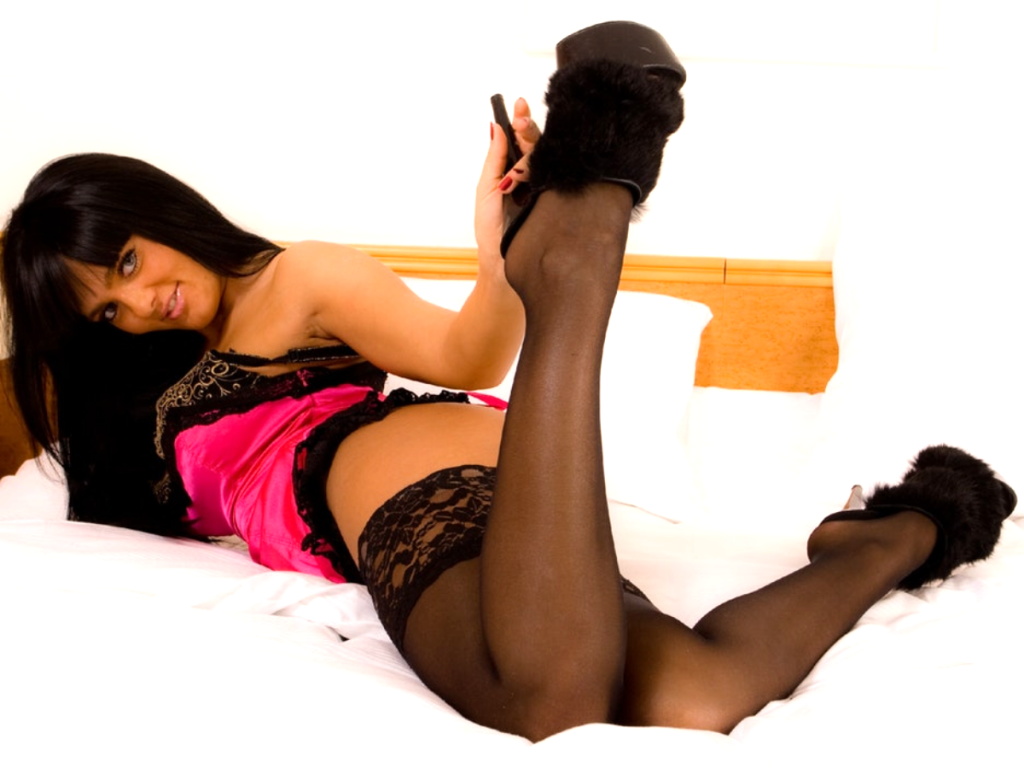 Well, needless to say, Cuckie A’s wife took him up on his suggestion to approach Dean for his personal training services. Naturally, Dean accepted. Naturally, what was initially supposed to be a couples’ effort to stay in shape together became Cuckie A’s wife going alone. Because she needed her personal training after all, and someone needed to be home to see to the household.

Soon, Mrs. Cuckie apparently displayed such . . . dedication and . . . progress in her training that this, coupled with her legitimate professional skills, saw Dean suggesting she seek a job at the club. His personal training services would become free then, as would the family membership.

When Mrs. Cuckie told Cuckie A that she would be accepting the job (if nothing else, Cuckie had long 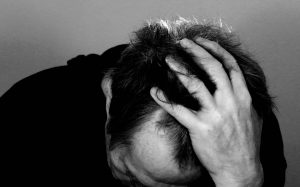 become used to his wife telling him she would be doing things, and expecting little push-back), he did fret a bit. But when asked to substantiate his fear in words, Cuckie was loath to do so. Perhaps unable, without the assistance I hope I provided in session, and certainly the guidance Carlton would come to provide.

The best he could manage was to suggest that there was no need for her to get a job, as Cuckie made plenty of money. As usual, Mrs. Cuckie found his fretting easy enough to ignore.

Why would Cuckie object to his wife immersing herself more deeply into a situation he created? 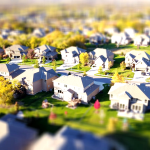 At this point, it’s important to remind you that Mr. and Mrs. Cuckie live a fairly pedestrian suburban life on its face. Their friends in the neighborhood are very much alike, as are the homes they inhabit: manicured lawns, homeowners’ associations, few sidewalks, to deter pedestrian “riff raff”, safe enough for offspring to play outside after the street lights come on. A lot of materially satisfied but sexually bored housewives. And of course, frequent neighborhood barbecues. A world of dockers, desk-job bods, and stress-induced erectile dysfunction.

So, imagine the obligatory neighborhood barbecue at Mr. and Mrs. Cuckie’s house, all of the above assembled, quaffing too much light beer in the glow of tasteful outdoor lighting, all the offspring long in bed. Mrs. Cuckie draws the eyes of many of the husbands present, which makes Cuckie nervous enough. You’ll remember from the original series that she has a body she couldn’t un-sex if she tried, which she never did or would. The clinging, short sundress only accentuated what her new job and its perks refined.

But then the doorbell rang.

“Who could that be?” Cuckie fretted, some sixth sense telling him exactly who it was. “It’s almost midnight!”

“Oh calm down,” Mrs. Cuckie muttered as she stood to answer it. Was that a touch of disdain in her 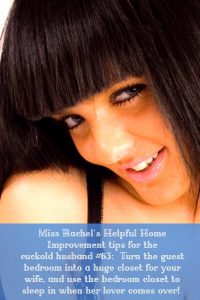 voice? Cuckie tried to heed the admonishment, unsuccessfully. But at least he managed a shaky smile at the assembled friends and neighbors, who had sensed the tension in the air anyway, and were now just as interested in who could be at the door to cause it.

If you’re feeling just a bit of the tension mentioned above as you are compelled to wait for part three, well, My writing is doing its job. It’s good for you to pay for the opportunity of enjoying a bit of schadenfreude with the enforced empathy that comes from feeling a little of what Cuckie feels.

I’ll be back in a few days.

Meanwhile, some of you have already been in touch to tell Me that part 1 ignited something in you. If that sounds like a familiar sentiment, please do comment below, and by all means, get in touch for a session if you find you need even more . . . support.  *wink*

P.S.:  If you’d like to hear Me read this post, please feel free to press play below!