It makes sense, I suppose. It’s not always the case, but let’s face it, if most cuckolds didn’t have forgettable cocks, at least some of them wouldn’t be cuckolds!

What do W/e mean by cock control?

If he is pussy free, does that include hand jobs from his wife?

Each of these questions could be and have been explored in blog posts of their own. W/e will not, therefore, be doing an exhaustive exploration of them here. But for the purposes of this post, they provide a sketch reference to have in mind as W/e continue.

I can hear you now: Goddess, can’t all cocks benefit from cock control? 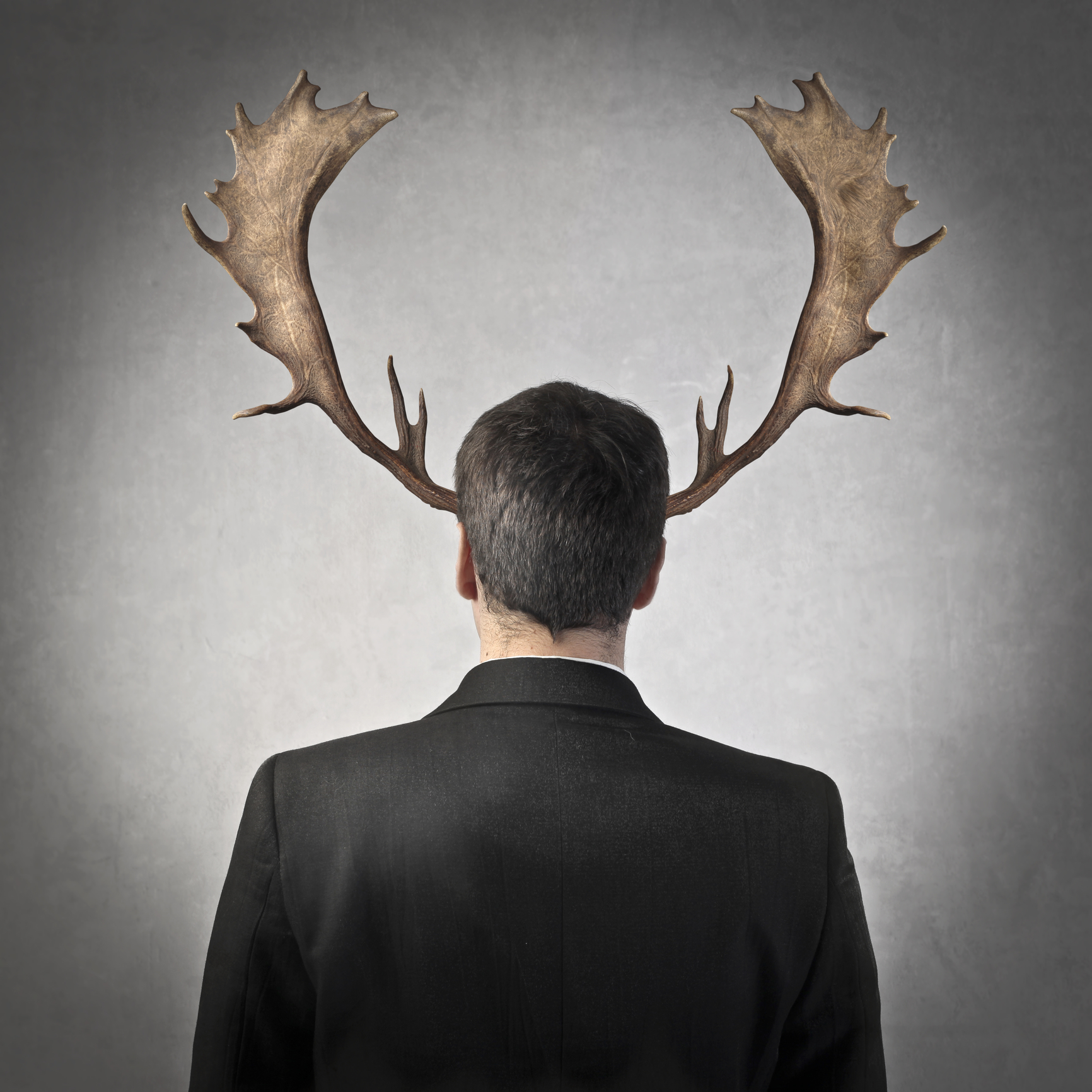 There seem to be three attitudes typical of the hotwife or girlfriend in this regard:

Let’s take a closer look at each of those hotwife postures, and see how, or if, cock control suits the relationship.

The most probable method? Chastity, of course.

Tease and denial is necessarily a lesser component as described, but chastity would be the most compatible main method. 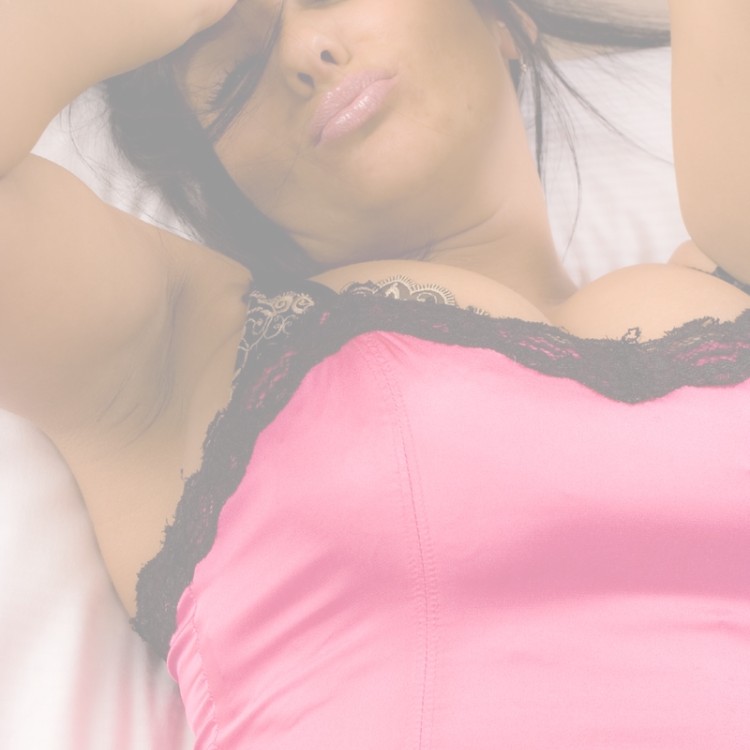 You got lucky, cucky.

While a woman may be sold on bigger or better dick, therefore, most of the time she was never particularly discontented with the cucky cock in the first place. Hell, there doesn’t even need to be anything particularly wrong with cucky’s cock or performance. But there’s always bigger, and there’s always better. Sometimes even a bit of diversity is the selling point.

In this situation, cock control of various kinds can be employed just for fun, but it doesn’t seem like a natural addition to the dynamic.

Feel free to give it some thought, share those thoughts in the comments, or with Me in a session. I’m always willing to give My opinion on what to do with your cock.  *wink*

P.S.: Isn’t it nice to see Me around regularly again? I’m sorry it’s been so long. Sometimes writers’ block, complicated by preoccupation with low-grade but long-running ennui can wreak havoc with creative juices! I’m not exactly sure how the dam broke, but it has. Hopefully you’ll be able to expect at least one blog post per week from Me here on My personal blog. I hope to have some fun group blogs coming in the not-so-distant future as well!