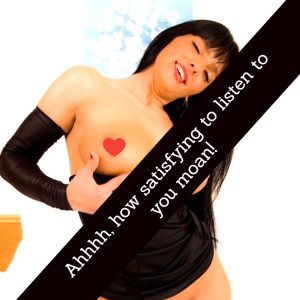 Hell, penetration by a woman takes many men into subspace regardless of positioning. But the positions themselves do play a potent role.

Fucking a man on his hands and knees satisfies Me in two ways that may seem at cross-purposes:

Positions beyond the classic, however, can accomplish this, and much more.

The more awkward the position, the deeper the humiliation. To My mind, the doggy style position itself becomes just that much more emasculating when modified to elbows and knees. The presentation of the ass is much more acute. It also emulates prostrating oneself before a superior (even though in this case, the superior is behind you). Further, when a slut arches their back, it gives a very feminine, rounded look to a masculine rump. 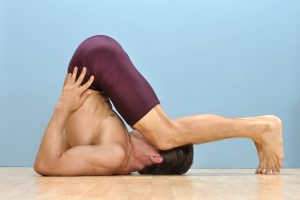 The supine position is a classic and easier on a neophyte. That is, until I use all My bodyweight to roll him onto his shoulder blades with his knees next to his ears, or spread his bent knees wide and push them back as close to framing his shoulders as possible.

Many of you, I know well enough that I don’t have to ask. But I’m also aware of how many lurkers I have, and I’m always trying to draw you out into the open. My reasons are only partly predatory; I’m also always curious!

And if picturing some of the positions mentioned has made you throb, feel free to get in touch, your favorite training toy in hand, and W/e’ll explore your reaction further! *wink*