Self Bondage: The Beautiful Miss Daphne Shares Her Expertise with You All!

When Mistress Rachel suggested self-bondage as a topic, I jumped on it. I mean, I had done self-bondage myself (see below) and get to see guys & girls bind themselves (and body parts!) for me on Cam often enough, but once I started writing and researching, goodness, I saw really how much material there is about self-bondage out there. Therefore, as you read through here, please see it as an outline of an enormous 1200-page novel. Read here, but then, as you explore on your own, please read articles and blog posts, watch YouTube tutorials, ask questions of the Internet gurus of bondage and, if you are able to, visit a local BDSM Dungeon and get pointers that will not only keep you safe, but also totally get you off. 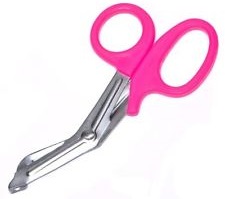 Before I begin, safety must be mentioned because, quite literally, your life can depend on it. Scissors and your cell phone are your first lines of safety when doing Self-Bondage. Always keep them within arms reach! (I could tell you about the subbie whose scissors were just out of reach and he had to call 911 for his release… but we’ll just let you use your imagination for what kind of Humiliation Scene that became!)

When it comes to the keys to release your locks, a wide variety of methods are available. I will mention a couple below. But whatever way you choose to seal-then-release your keys, make sure they will be within reach. 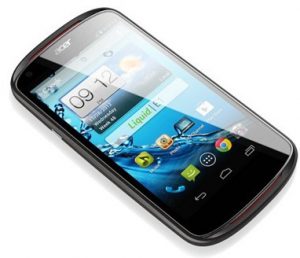 When I first climbed onto the Internet, I quickly found an Internet Dom (I was submissive at that time). As our relationship developed, much of it over the phone (this was before everyone had cam), he began sending me all sorts of BDSM toys and implements. A blindfold, Peerless handcuffs, a ball gag, a leather body harness (that had D-rings and O-rings on it for latching) and then ropes. Initially he told me it was for our future visit (which I wrote about here), but with all of these goodies just sitting there staring at me, I began to explore.

Of course I wasn’t the only one to allow curiosity to nudge me towards binding myself. My sweet friend jemmie here at LDW shared some of her early self-bondage experiences.

“I especially liked stories about predicament bondage. I liked the intricate ways they went about releasing a key so they could unlock themselves hour later. Anything from scarves, rope, tape, steel manacles, leather cuffs, all seem to work for me. I’m not very experienced with rope bondage, but I have some cuffs and shackles that I’ve used on myself in various configurations. I’ve also cuffed myself to the headboard of the bed and slept with a wrist cuffed to the chain between the ankle shackles, which may not have been the smartest idea I ever had, but it was fun at the time. I’ve done a few ties with rope.”

Amazing how creative we can be, isn’t it?