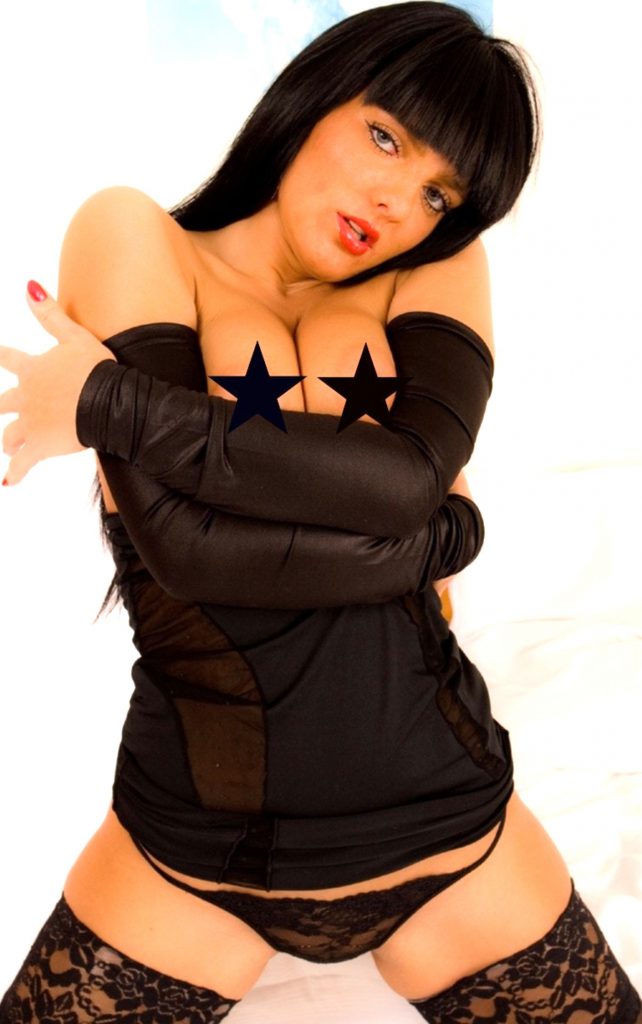 It’ll probably also be another one that may take some time to finish. Maybe not. Right now it’s turning Me on enough that I’m thinking I might concentrate on it a bit!

Don’t be afraid to laugh a little bit!  This is part comedy, part tongue-in-cheek thriller!

Because training a strap-on slave isn’t just a pleasure, it’s a responsibility.

I can’t say I didn’t get what I wanted. I’d trained him perfectly to be My strap-on slave. He could take the very biggest of My dongs, even the ones with the challenging shapes. He was a true ass prodigy, I’ll grant you that.

But I’ve learned that training and keeping him is not without its challenges.

You see, by the time period in which the events of My memories took place, he could endure a truly brutal pounding, long and intense enough to give his Mistress many orgasms. But it became less about his ability to endure it for My pleasure, and more about craving it for his own.

On the other hand, no. Craving is much too tame a word.

It must have started when he had his first hands-free orgasm during strap-on training. Or maybe it was the daily drills with the aneros targeting that prostate and sensitizing it until every time the slick, fat shaft of My cock stroked across it with enough speed, repetition, and power, his eyes rolled back in his head, his body shook, and his cries of ecstasy and pain were only partially muffled by the ball-gag bit I strapped into his mouth.

I admit My strap-on slave looked lovely like that, thigh muscles trembling, back locked in an arch, slamming back into My strokes with all his might. Below, the puddle of slut-goo I fucked out of him grew.

But one day, something about what I saw in his face as reflected in the mirror alarmed Me. Such a glazed, unfocused look in his eyes. There were mirrors strategically placed all around U/s so that I could take pleasure from several angles in what a whore he had become. The other function, of course, was so that he could be humiliated and excited by his own reflection.

But on that day, the voice of the Divine Goddess within whispered that he could not see anything, no longer knew anything, but the throb in his boicunt. It informed Me that the unreasoning lust for the battering of his prostate was all he knew. There could have been a neon sign alternating “vacancy” and “fuck me”, on his forehead and it would have been completely appropriate.

My instincts told Me that this was something different. Those instincts were proven correct when I first slowed My strokes, and then came to a complete stop.

My alarm grew when he continued to moan in a disassociated manner, even after I’d withdrawn My dong.  When I spread the cheeks of his ass with the heels of My hands, his gaping o-ring was contracting and relaxing rhythmically like a hungry mouth, gasping for more. My mouth fell open just as wide when he then squirmed restlessly and reached back with one hand to try to fill the dildo-stretched, lube-glazed maw with his fingers. It took several hard stings with My riding crop to his balls to bring him out of his orgasmic trance.

Afterward . . . he was so contrite.  He knew that he had been trained for My pleasure first and foremost, and that he had slipped over the line into selfish greed. I wasn’t angry with him. He had become an addict, as helpless against his addiction as a common crackhead against their little white rocks. Addicted to being fucked. If left to his own devices, he would pound his rectum into hamburger meat and still want more, faster, bigger, harder.  What use would he be to Me or those to whom I loaned him with a shapeless, flapping, desensitized fuckhole?

Visions of him scandalizing the public by dropping trou in the middle of a city street and trying to impale himself on a fire hydrant flickered through my mind.

No. I couldn’t allow that.

As much as the authority is Mine, so is the responsibility. It was a matter of both personal integrity and civic duty to bring his ass-lust to heel.

I know that some bells cannot be un-rung.  I knew that W/e could never go back to the days when his starfish was so tight it could be covered with a nickel, and the mere stroke of a lubed finger across it could cause him to tremble with that delightful mix of pleasure and fear.  But I would make him Mine again. If he had to be addicted to something, let it be first and foremost to obedience and submission.

Part two is already written, from yesteryear, and I’ll share it in a day or two.