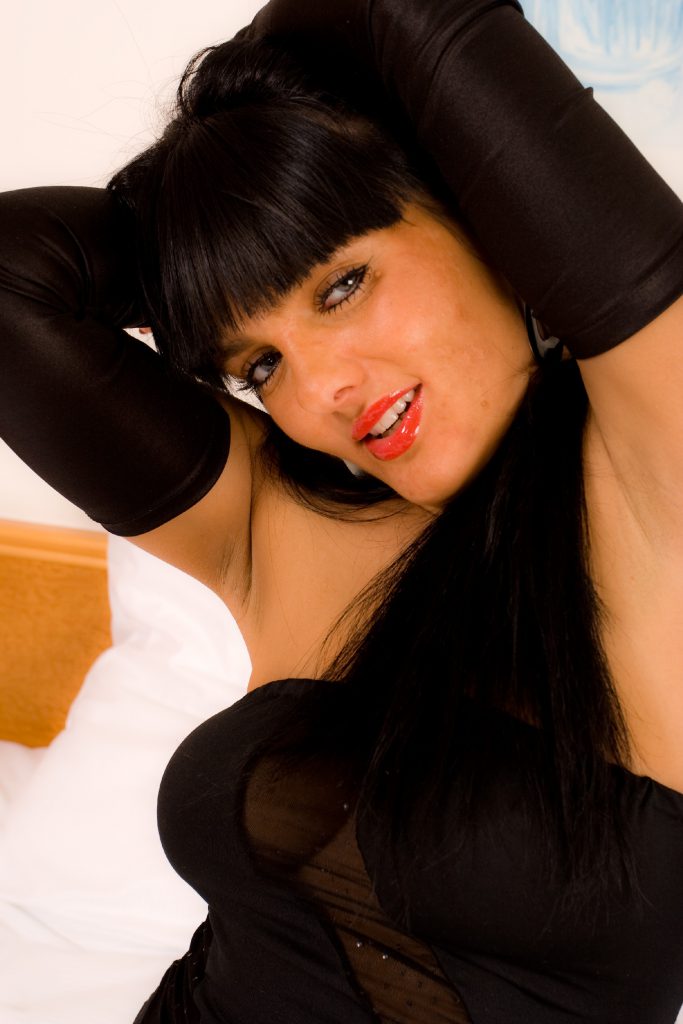 Even the time typically allotted to him for hygiene had to be limited and supervised. If left alone too long I had no doubt he would exploit the opportunity to cram anything he could into his slut cave.

Shampoo, conditioner, and body wash bottles. The handles of bowl scrubbers and plungers. Even bar soap. Anything even remotely phallic had to be kept under lock and key, rationed only as needed.

When not bathing or taking care of other sanitary matters, a modestly-sized ass plug held in place by a locked harness was to be worn at all times. Then it was simply a matter of riding out the storm of his withdrawals.

Those first weeks were difficult. In his depravity, My wayward fuckslut lied if he thought it would get him his fix. He would sneak if he thought he could get away with it. He threw tantrums.

I found his antics disappointing, frustrating, tedious, offensive, and exhausting, but because I understand the nature of withdrawal, I determined to see things through.

I watched with sadness as he futilely tried to kegel and grind his way to enough stimulation to provide release. I’d catch him humping the air until he broke out in a sweat. He even cornered poor sissy maid Lucy as she was bringing towels to My bedroom.

I was having a soak in My clawfoot tub when I heard Lucy’s estrogen-enriched falsetto:

“Fuckboy Marcus, you know my little clitty doesn’t get icky male erections anymore! Besides, I would never betray Miss Rachel, let alone by fucking you, even if I could!  Don’t you know our beloved Goddess is trying to help you?”

At first, the addle-brained slut didn’t even have the sense to be frightened when he caught sight of Me. I stood in the doorway regarding the situation, dripping scented bathwater onto the tile floor. I’d snatched My riding crop from My vanity on the way out.

There was only a flash of anger and rebellion in his eyes when he followed Lucy’s gaze to where I stood. Then, he dropped to My feet and cried in a most pitiable manner. He begged Me for just five minutes and the insertion of three of My fingers.

Sissy maid Lucy scurried away in he/r stiletto mary janes with a tear in her eye, as much offended on My behalf as sad for the depths to which he/r fellow slave had fallen.

His shameful machinations continued. I administered a caning that striped his ass cheeks raw when I found evidence that he was trying to pick locks. Once, I was awakened from a deep sleep, in the middle of the night, by a hushed but repetitive beeping sound coming from somewhere. I crept out and found him huddled by the door of the toy room, punching buttons with shaky fingers, to try to guess the code.

Leashing him to his bed with the expert knots that would prevent his escape nipped nighttime excursions in the bud.

He said all the right things: how grateful he was that I’d saved him from addiction. I’d brought him back to devotion only to Me, and not inches of silicone. The hole between the cheeks of his ass was Mine, not his, and he understood that now. He wanted to be My slave, not a slave to his prostate. He “felt like a new man”. A perfectly neutered pet whose entire existence was focused on My whims.

He begged to spend the day eating My ass and pussy, worshiping My feet, and helping sissy Lucy with he/r chores.

I wanted to believe, but didn’t.

Mistress is skeptical, but curious.

Just the same, I thought I would step out on chance.  I left him out of his harness, partly because of that chance, but also because I was morbidly curious about what he would do.

My curiosity was satisfied later that day when, made suspicious by the eerie silence of the manor, I searched, and found him. He was violating himself behind the garage in a way I could hardly believe was physically possible. His eyes remained vacant, his arm pumped relentlessly behind his back, and his awkwardly contorted body cringed only slightly at first as I beat him all over with My heaviest flogger.

I’m ashamed to say it was as much from frustration as to attempt to snap him out of his fugue that I beat him, but finally I succeeded. I need not describe the tears that followed on both our parts.

Stay tuned to find out!

P.S.:  If you’ve had a prostate orgasm, I’ve got another question just for you. Press play!