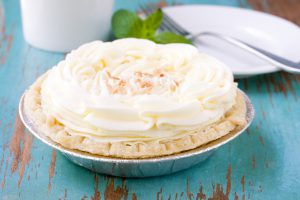 It was the first time W/e had a subbie with Us since Adam came back.  We’d had a couple of weeks worth of one on one fucking, making love, rutting, and all other types of yin/yang “I missed you” fun, and W/e both started to crave a submissive third.

In other words, a lot of fun.

Needless to say, Adam and I were really looking forward to playing with david. 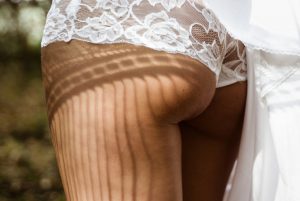 Needless to say, the weekend couldn’t come fast enough, for Me at least partly because of how crabby Adam was getting, and for Him because, well you know.

Finally, the evening arrived.  W/e all got naked, and david was secured in his chastity device.  Adam and I did some making out while david lightly kissed and touched U/s both, kissing feet, sucking toes, sucking cock, eating ass.  Once We were so aroused that fucking was imminent, Adam turned toward david and started slapping His iron-hard rod on his face.

“This is your fault, faggot.  Tonguebath while I fuck My Princess.”

And like the beloved pervert he is, that’s exactly what david did.  What ever position We were in, he insinuated himself into the arrangement, licking anything below Our waists that wasn’t engaged in the actual fucking, without being at all in the way.  I don’t know how he manages to make his tongue useful no matter what position we’re in while being unobtrusive, but somehow he does.  He’s very talented.

Adam came inside Me twice, without ever pulling out, and with david attentively eating ass, licking balls, and even around Adam’s shaft sometimes when the position allowed it.

(I never count how many orgasms I have when Adam fucks Me. It’s pointless.  lol) 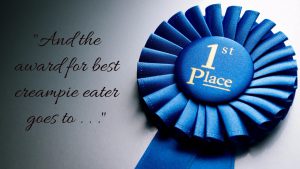 I tell you, readers, if My clit wasn’t sore I probably would have told him to lick Me to another orgasm, the sight and sluttiness of it all aroused Me so much.