Big Dick Energy: You Don’t Have It, Beta Male. 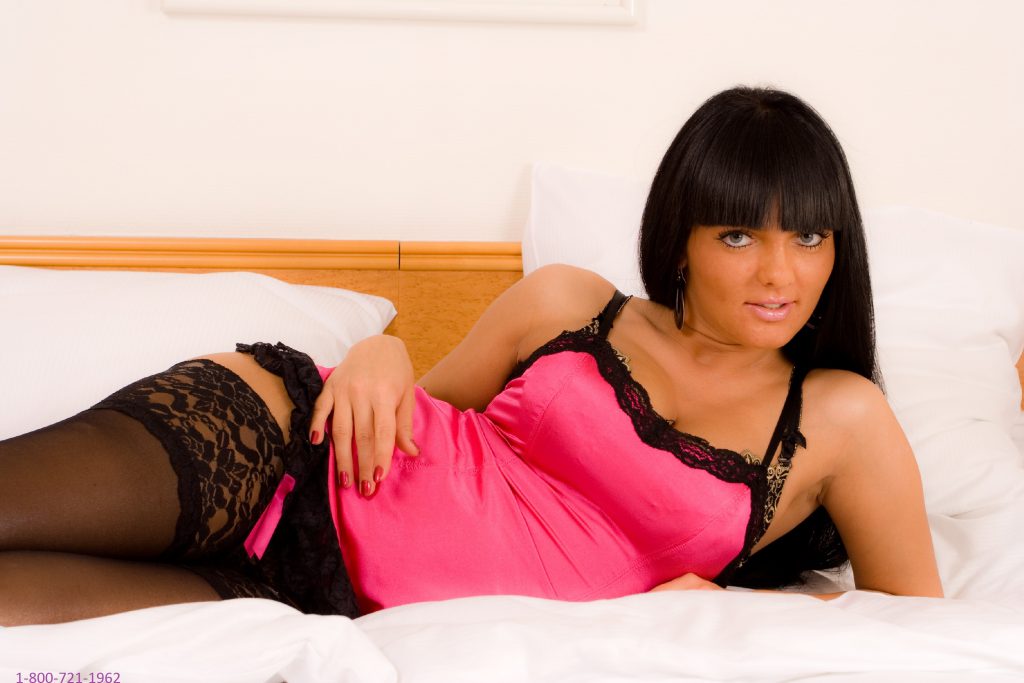 Yes, you’re definitely a beta if you’ve got a small cock. That, or a sissy. But that’s not all that’s missing. Big cock or little cocktail sausage, if you don’t have big dick energy, you can’t be an Alpha.

Now, I know this is a little confusing. Don’t think you can have big dick energy while having a small cock. That’s called overcompensating, and most women can either see right through it, or feel justified in reading you the riot act for false advertising if they buy it until you’re both naked. It’s just that having a large cock isn’t enough.

A large cock on a beta male is just wasted flesh. And no amount of swinging it around can change that.

So, what is big dick energy?

Big dick energy is the confident, un-showy air of the man who’s got nothing to prove, coupled with the magnetism that just draws people to him.

Notice I don’t say he does anything in particular to receive the attention he gets. It just happens. And when it does, he isn’t arrogant about it. He’s gracious and receptive. He has compassion for lesser beings or fans, without once letting them know he thinks of them as such.

A man who’s packing, and has the vibe to go with it, usually has it together in other ways as well, and it’s possible that the former influences the latter. He’s usually maximizing his potential in terms of fitness, profession, hobbies, and yes, sex life. He’s managed to key in on the inspiration his cock provides, and parlayed it, even subconsciously, into a well-rounded existence that others envy and yet whose source they can’t always discern.

How can a man with a big dick fail to have big dick energy?

Some men are embarrassed of their man-meat. Others are, by nature, destined to try to make themselves small whether physically or psychologically no matter what they have between their legs. Still other men are, by nature, submissive, and couldn’t function as a top even if you asked them to do so; I’ve met men who literally couldn’t get hard if expected to take the lead in bed. Not to mention that there are plenty of gay or bisexual total bottoms out there, which is something different than being submissive (power bottom, anyone?). They are often immediately turned off if any attention is paid at all to their cocks.

Some people might argue that just because you don’t have big dick energy, it doesn’t mean you’re a beta male, as in the case of the aforementioned power bottom. I suppose I’d be willing to consider that point. But in My experience, the main point is that a big dick does not an Alpha male make. It’s a big dick, plus big dick energy that does the trick.

And discerning minds can tell the difference!

So, any questions? I know the conclusions I posit here can be confusing.

Are you a big-dicked beta male?  Tell U/s about it in the comments!