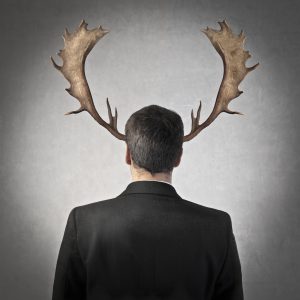 What is predictable is that he knows there’s nothing he can do about it. Or, nothing he will do, what ever blustering I might indulge.

Or can’t bring himself to say.

Well Cuckie, no matter what self-preserving lies you’re telling yourself today, the time has come.

Now, if I recount any part of this tale inaccurately, I’m sure Cuckie will correct Me the next time W/e talk. 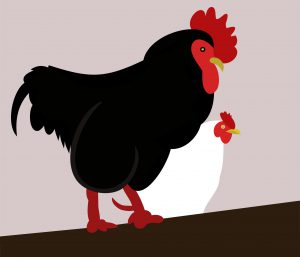 Also, he knows that I inadvertently tend to add details from My own fantasies concerning his situation, entwining them with the facts. He doesn’t seem to mind, but will surely help Me differentiate at some point.

Cuckie and his wife decided to get a gym membership. At some point, “they” thought his wife might benefit from finding a personal trainer. Cuckie was the one who spotted Dean, and pointed him out as he trained others.

Honestly, what type of husband encourages his wife to approach a man clearly superior to himself in every way? And for “personal training” services? Something that will obviously require close-quarters involvement? A dark chocolate, mid-twenties Jamaican with a body built for sin? Including (read especially) a bulge his nylon workout shorts struggled to contain?

Part two of the tale of Cuckie A, his wife, and Dean will continue in a day or two. I know Cuckie is probably reading, and as delayed (or withheld) gratification and control are part of his ongoing training, it’s good to make him wait.

It’s not like I don’t enjoy teasing the rest of you, either.